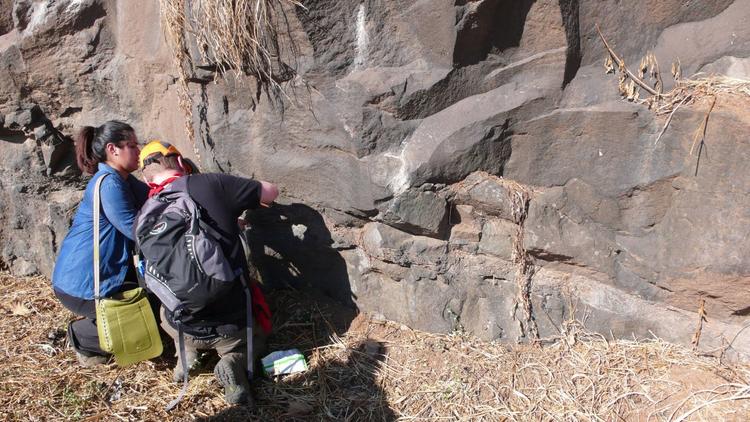 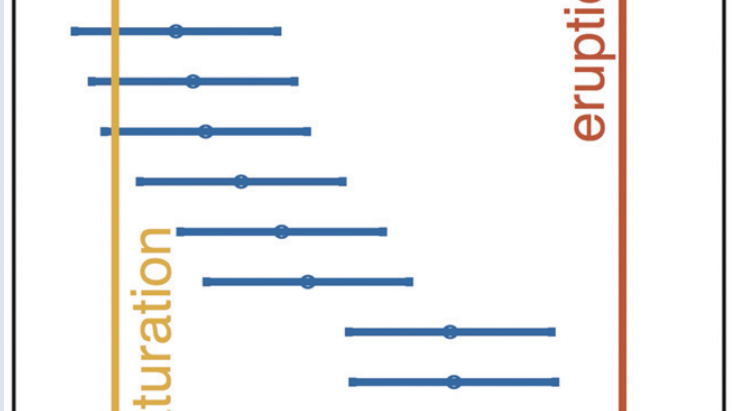 A stochastic sampling approach to zircon eruption age interpretation
Author
Written by C.B. Keller, B. Schoene and K.M. Samperton
Our new paper, published in Geochemical Perspective Letters, demonstrates a new, less sobujective, method of calculating volcanic eruption ages from high-precision U-Pb zircon geochronologic data. Brenhin Keller has made the software, written in both julia and C, freely available. He also includes on his site, as part of Chron.jl, software for carrying out Bayesian modeling useful for generating age models in stratigraphic sections given geochronologic data and uncertainties. This model is similar to previous approaches for age modeling, but here can be run in tandem with the zircon age distribution modeling highlighted in the paper. 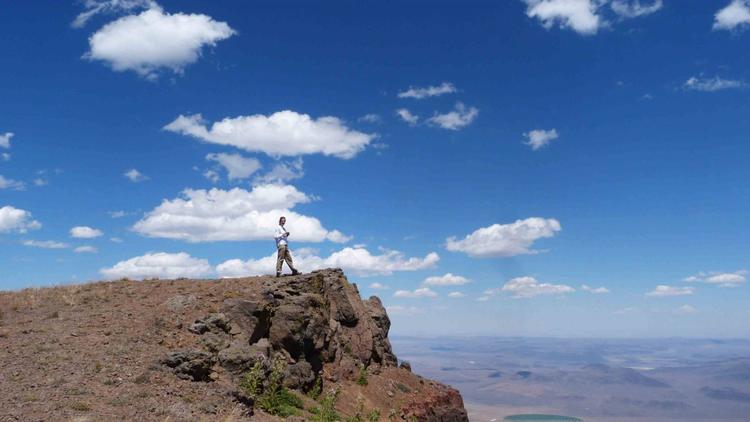 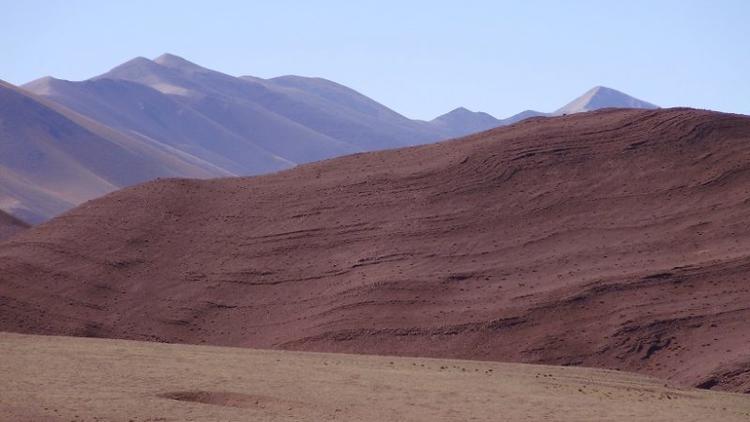 Check out the new textbook, to which I contributed a chapter on U-Th-Pb geochronology, entitled Geochronology and Thermochronology, by Peter Reiners et al., published by AGU and Wiley. Here is the link on 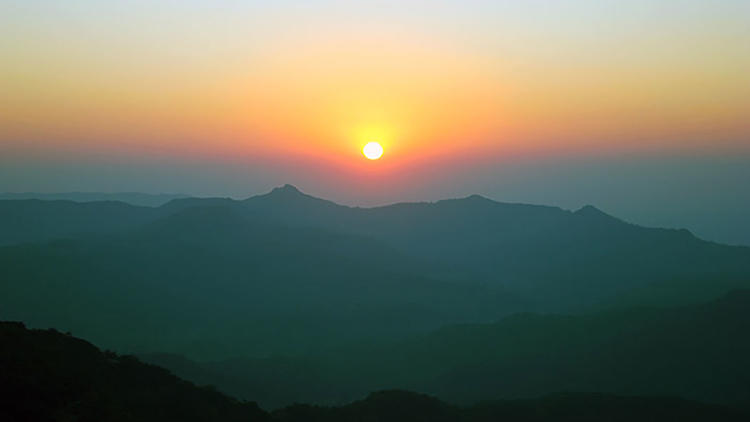 In December 2013, a research team from the Department of Geosciences traveled to central India in order to address one of the most captivating questions in Earth history: what was the cause of the dinosaur-eradicating Cretaceous-Tertiary (K-T) mass extinction ca. 65 million years ago? The group included Profs. Blair Schoene and Gerta Keller;…

Dr. Blair Schoene, Assistant Professor in the Department of Geosciences of Princeton University named 2013 Clarke Medalist (https://www.geochemsoc.org/honors/awards/fw-clarke). The Clarke award honours a young scientist for a single scientific contribution or -alternatively - for… 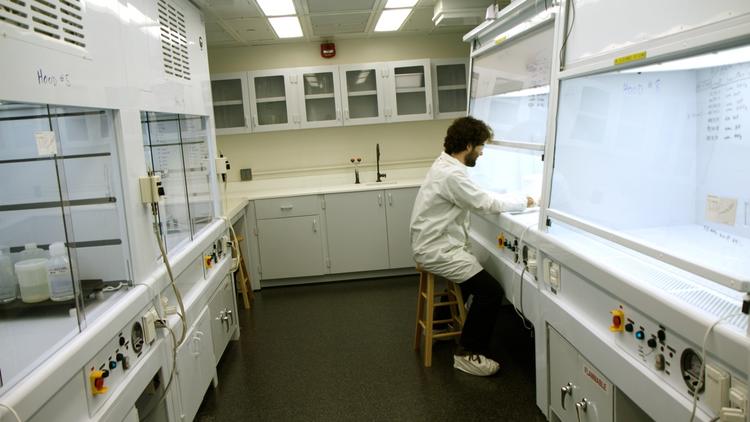 Postdoc Ayla Pamukçu has sadly left us to another postdoc at Woods Hole Oceanographic Institute, following a couple months in the field in Antarctica and New Zealand.  We all benefited from Ayla's skills, knowledge, and ethusiasm.  All the best on your next adventure!

Former postdoc Mélanie Barboni has been a) awarded the Paul Niggli Medal (Switzerland), b) featured in a number of articles and short films about her hummingbird obsession, and c)…

Former postdoc Mélanie Barboni dated a bunch of zircons from Apollo missions to the moon in the Princeton lab. First paper just published in Science Advances. More press too:

Congrats to Dr. Kyle Samperton for a successful thesis defense!  He's off to Lawrence Livermore National Lab as a research scientist in the isotope group.

Welcome (back) new postdoc Mike Eddy to the Princeton lab.  Mike was Schoene's first advisee as an undergraduate ('11), just finished his PhD at MIT, and is coming back to do a postdoc

Congratulations to Dr. Brenhin Keller for finishing his PhD! He's off to UC Berkeley to start a postdoc.

Blair Schoene is promoted to Associate Professor with Tenure!